Do we need both a "fighter" and a "fighter-jet" tag?

We have two quite similar tags:

Do we really need both? Should we edit fighter away?

A quick skim of the fighter-jet questions suggests that most of them fall into a few classes:

To me, the only real benefit of a fighter-jet tag would be for

and I don't see many questions about that, so it doesn't seem to be a very useful tag.

Is this a case where synonymizing would work? Or should we just turn all the fighter-jets into fighters? (If the latter, I would, as usual, encourage people to only do a few at a time, to avoid swamping the front page.) 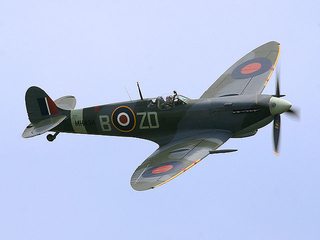 Not the answer you're looking for? Browse other questions tagged discussion tags .

5
Ambiguous tag: auto-rotation
4
Do we really need an [engine] tag?
7
Do we need a separate [airbus-a319] tag?
3
Do we need two (g430/gns430) tags for the same thing?
7
Should we merge the simulator and flight-simulator tags?
9
Do we need both the commercial-operations and airline-operations tags?
5
Do we need the "legal" and "legislation" tags?
0
Do we need the "engineer" tag?
1
Should we have a tag for ideas about safety improvements?