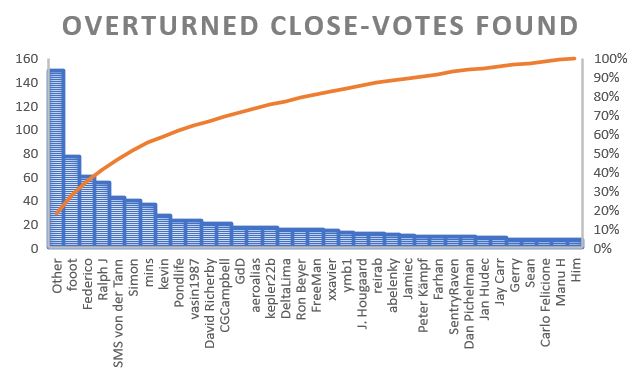 This question was asked 8 months 3 yers ago, and nothing has changed. It is beyond me why questions should be closed when they are not understood by the voter. @ymb1’s advise is sound.

---Update--- There is now a post on requiring only 3 votes for closing a question. Plus no more inputs from some of the above highly respected users, with @ymb1 having completely left the building out of protest.

Not the answer you're looking for? Browse other questions tagged .

-3
Why the down vote on my last 3 question?
-1
Why was my flag for the "Three endorsements before solo" question declined?

4
What tags should we use for FAR, FAA, AIM, etc.?
12
2016 Moderator Election Q&A - Questionnaire
6
What to do with this answer?
9
Duplicate? Let's be real please
3
Replace entire answer-- best via edit, or delete and add new?
1
Would you avoid downvoting an answer with a factual error?
4
What if calculations are denied without going into detail?
9
Why do we allow unregistered accounts to post questions?